This entry was posted on 4th November 2019 by Direct UK Deals. 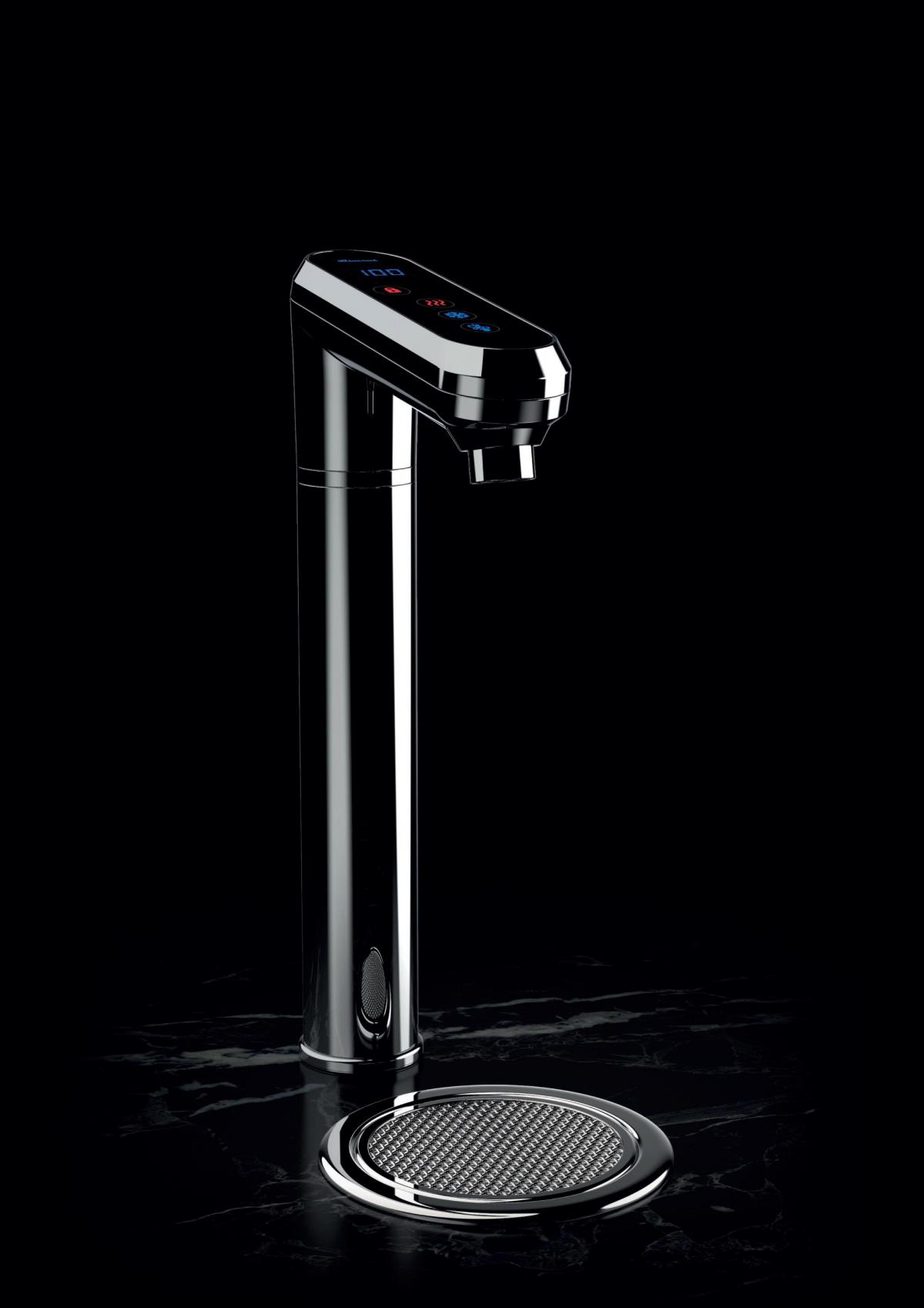 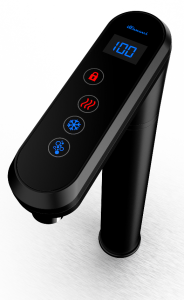 As detailed in another of our articles, Illimani taps have some great features that other suppliers don’t offer, including an unrivalled purification and filtration process that totally eliminates limescale issues, touch-screen technology and a twin tank system capable of dispensing far higher volumes than all the competition.

So, what are the choices when it comes to the type of water you would like dispensed? 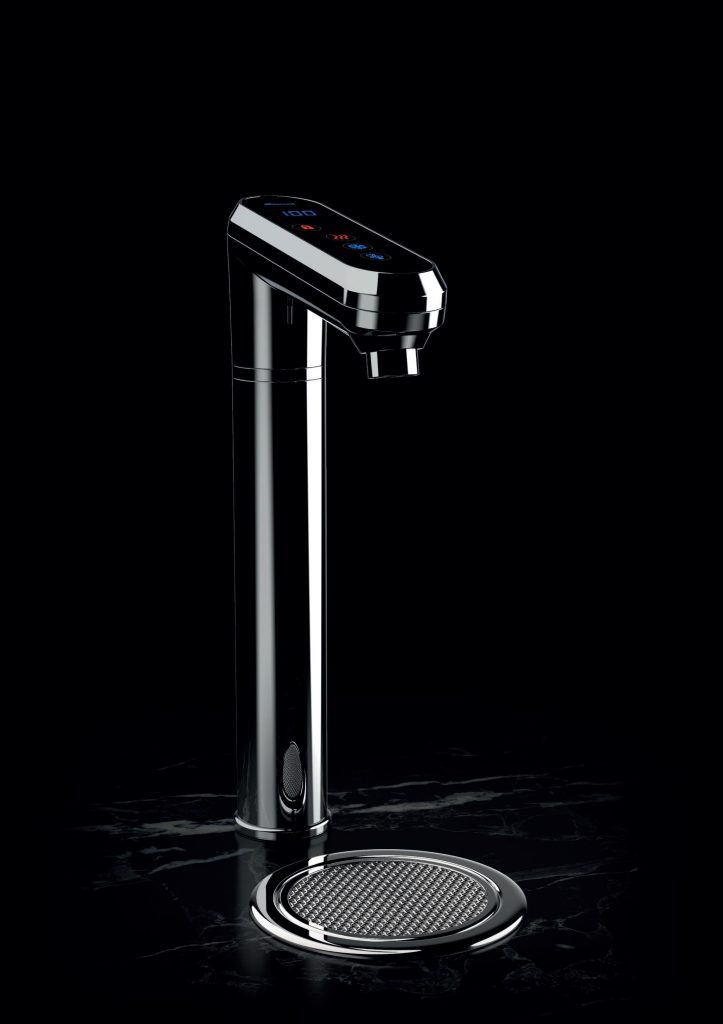 There are options for how the Illimani taps are mounted: they can be placed close to an existing sink, or the optional drip tray/font allows you to mount the tap through a work surface. This drip tray also drains to the waste. The latter is generally the popular choice as it gives the tap the feel of an appliance. There are also extensions available to extend the dispensing height for taller jugs, flasks and bottles.

All these stylish taps are available in either polished chrome or satin black, and each variant comes in either ‘standard’ capacity (which is very high!) or ‘ultra-high’ capacity for exceptionally high demand environments.

All in all, it is quite clear that the Illimani range of boiling water taps offer a great deal more than rival products. There is no doubt that a massive amount of thought has gone into solving issues that have caused problems with this type of product for years.

We can arrange a visit and a demonstration of these products in most parts of the country, and we also offer (and recommend) expert installation at a very competitive price.

For more information, you can either visit our Illimani section, give us a call to have a chat with a friendly boiling tap geek on 01934 253600, or use the online chat facility.