This entry was posted on 23rd October 2019 by Direct UK Deals. 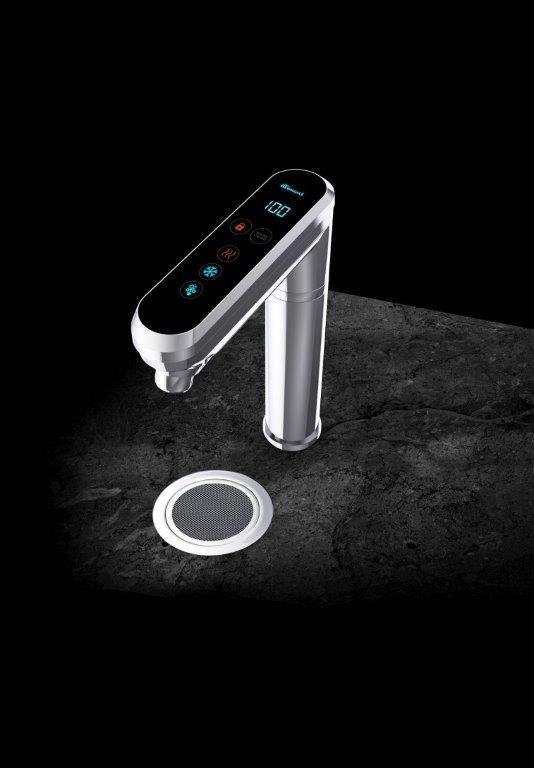 As a company who has specialised in advising customers on commercial boiling water taps for the last 5 years, I can’t tell you how excited we are about the Illimani Boiling water taps from the Boiling Tap Company. 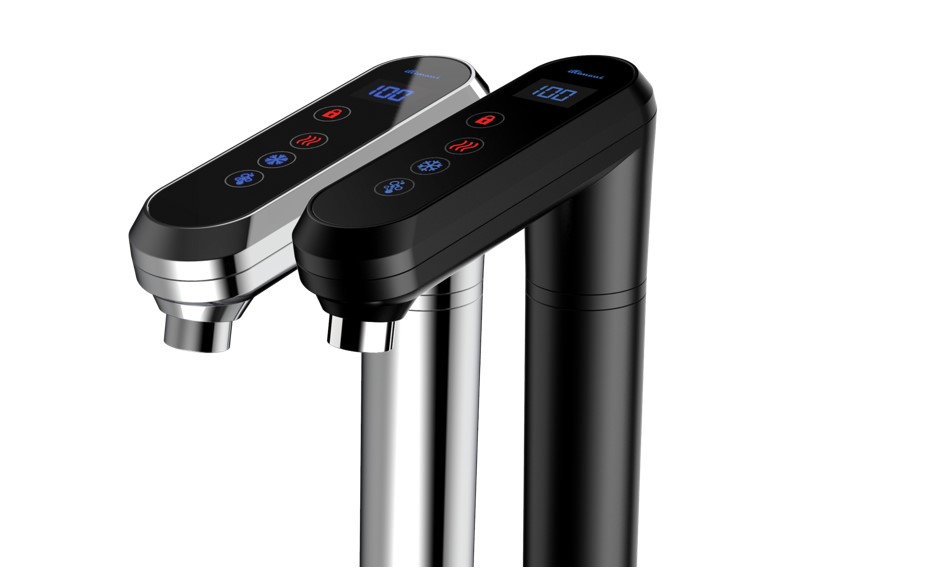 And if that sounds a bit weird, it’s only because we are boiling tap nerds.

The main reason for our excitement is that the Illimani range of boiling taps contain some genuinely innovative approaches to real problems, and this means the resulting products are real and significant competition for all the other providers of commercial boiling water taps.

I’ll explain what these are in more detail, but before I do it is worth stating that the general build quality and level of customer service from the Boiling Tap Company is excellent, and certainly at the level you would expect as a customer of a luxury commercial appliance. The units are UK designed and built, and it is very difficult not to be impressed by the expertise and enthusiasm of John Reeves and the team.

But, back to the practical issues which are real competitive advantages for the Illimani taps, and the reasons you should make sure they are at least on your shortlist if you are considering boiling or chilled water provision in your workplace:

Scale build-up in boiling water taps is the single biggest cause of failure, bar none. In some areas of the UK (like London) the problem is more severe, but most areas suffer this to some degree.

The issue with scale, is that the hotter the temperature of the water, the more scale is created. So in an appliance constantly creating boiling hot water, it can become a real issue.

And when it does, it can affect much more than you might at first think:

One of the major manufacturers has told us that over 60% of their call-outs are due to problems caused by scale. It’s not surprising that most companies exclude scale-related damage from their warranties!

And the interesting thing is that scale problems are not completely eradicated by using scale filters on the machines. This could well be because working out when to change a scale filter is not an easy thing to determine – simply because the level of scale in any one location is different to another. This means that the filter may well not be changed as often as they should be, even with the best will in the world.

So, the Illimani solution to this is the creation of a water purification unit (which does also include some filtration) which eradicates 100% of the scale, as well as all the other impurities in the water. The result of this is quite extraordinary – and the subject of another Advice Centre article. 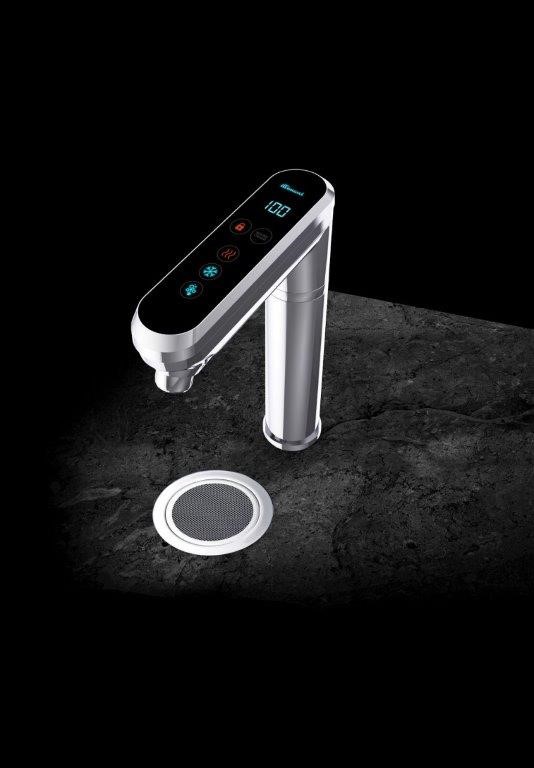 Inside the Illimani boiling tap undersink unit, there are actually 2 boiling water tanks. Each of these are 2.7 litres, and (to me at least) the reason for there being 2 tanks rather than one was not at all obvious.

However, I then discovered the reason, and it’s simple but ingenious.

Normally, as a tank empties, it gets refilled with cold water from the mains. This means that before you have used the full capacity of the tank, you either have to wait whilst water is heated back up to temperature, or the temperature of the water dispensed is reduced.

However, with the Illimani twin tank system, as the first tank empties, it is filled up with boiling water from the second tank. So there is no loss of capacity or temperature.

If your requirements are even higher than the 4.6 litre system, you can simply add another boiling unit, which doubles the capacity and give you a 9.2 litre system. And because this does not mean anything has to be replaced or swapped, it is a straightforward addition which can be done after the initial installation if required.

Water leaks in commercial buildings can be catastrophic. Imagine a water leak on the top floor of a building which happens on a Friday evening and is not discovered until Monday, after it has flowed through offices, computer rooms and kitchens on lower floors!

Several competitors to the Illimani tap have some form of leak detection within the units, so that if there is an internal leak, it will shut down.

However, if there is a leak outside of the unit (for example in the joint from the water main at the back of the cupboard) then this would go undetected.

The Illimani solution to this is simple but effective. There is a leak detection device which sits in a tray which fits into the bottom of the cupboard. All the boiling / chilled units also sit on this tray, and it extends to the back of the cupboard. If a leak is detected, then the main connection from the mains will be switched off, preventing any damaging leaks. 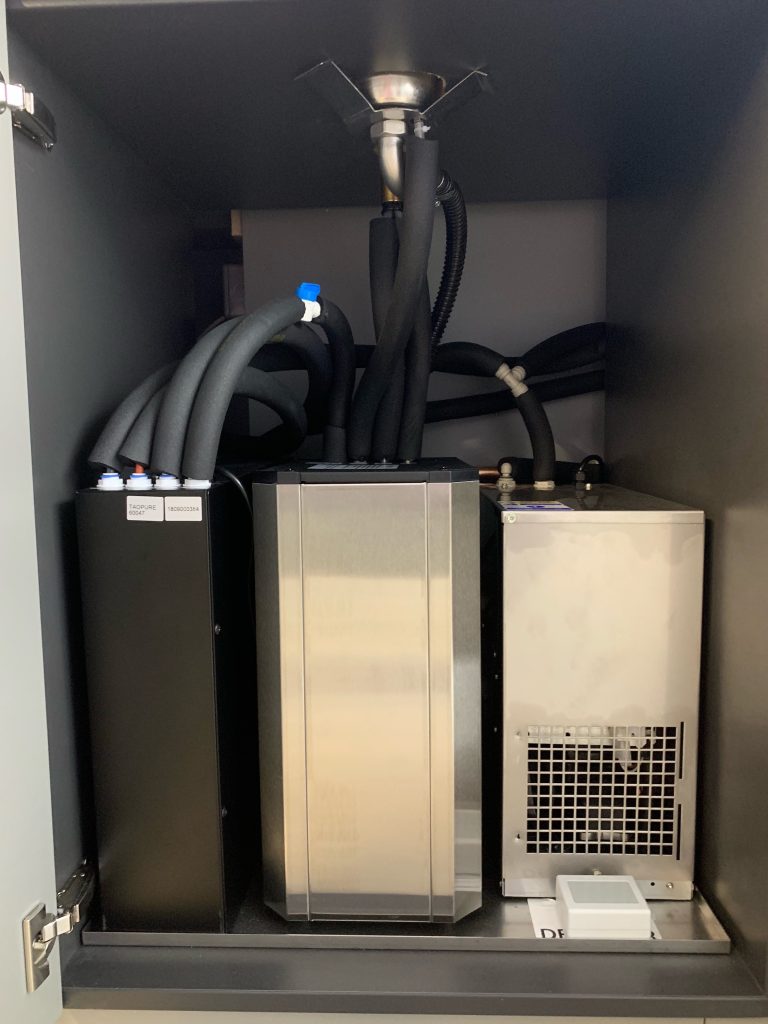 To provide maximum flexibility in terms of where the units can be situated, the purification system, the boiler unit and the chill unit all come separately, and could even be situated in different cupboards if required.

So these are the areas where Illimani really excels against the competition, and why we are really excited to be working with them. If you need any more information on choosing a boiling tap for your office environment, please just let us know – our boiling tap nerds are always more than happy to talk to anyone about the ins and outs of what is available on the market from any of the major manufacturers. You can find them on 01934 253600 or via the ‘Online Chat’ option in the bottom right our website at Electrical Deals Direct.