This entry was posted on 5th March 2018 by Direct UK Deals. 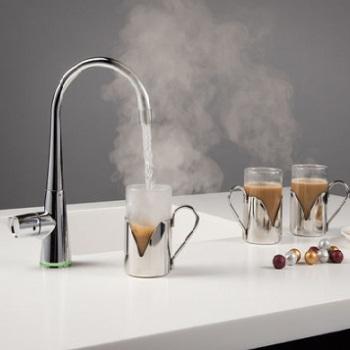 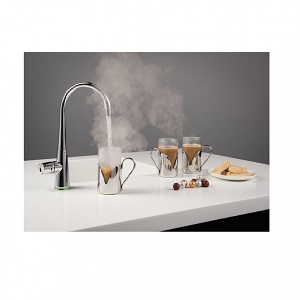 The latest new range of Hyco Taps that Hyco have produced are becoming very popular with our customers. They have seemed to cover all areas and needs that someone would want from a tap. Starting from a standard cold filtered tap only to a Boiling and Chilled filtered tap. The price ranges from £67 to £1995 respectively.

The CPURE tap is just a filtered cold tap, which is one of our top sellers already. With it only being £67 for a filtered tap makes it a very attractive product for our customers. Also, what is great about this range is that with any of the Hyco taps you are able to purchase the additional undersink chiller. This allows you to add to it to make it a filtered chilled tap as well. 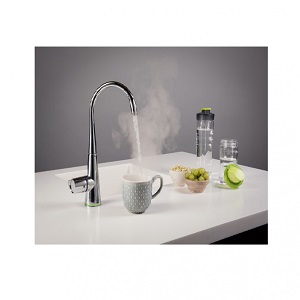 If you are looking for a boiling water tap that doesn’t break the bank then the Hyco Zen SOLO3L boiling tap is the perfect tap. At £449 ex VAT it makes it one of the best priced boiling taps. Which is extremely well made, unlike some of the other ones in its price range. Then for £762.99 ex VAT then they do the SOLO6L Zen boiling tap. Which is suitable for commercial environments.

Only of the most appealing taps in the Hyco range is the Boiling with standard hot and cold mixer 3in1. This is the Hyco Zen Life3L and Life6L so again they cover both domestic and commercial environments. For the Life3L the price is £625 which competes and beats most of the other 3in1 taps in the same market. The good thing about this tap is that it is a one tap solution saving space on your worktop.

If you would like any advice on the Hyco tap range or anything else we have on our site then feel free to give us a call on 01934 253600.