My Pressure Relief Valve is Leaking – what should I do?

My Pressure Relief Valve is Leaking – what should I do?

This entry was posted on 8th February 2017 by Direct UK Deals. 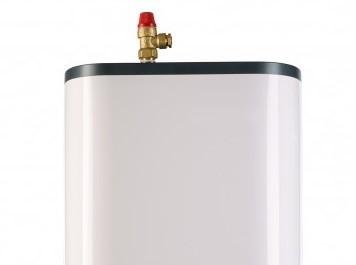 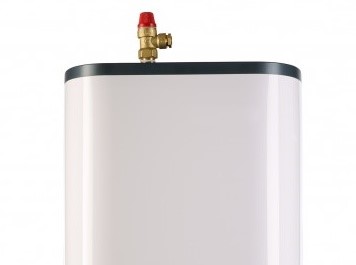 It is surprising how many times we get a call from someone telling us that the Pressure Relief Valve is leaking on their electric water heater, and asking us what they should do.

However, what is even more surprising is that many of these people have been told by their plumber that this means the valve is faulty and should be replaced. In fact, we even had one customer who had been told this by their plumber, had followed their advice and replaced it only to find the same thing happened again. So they called the manufacturer and they advised the same thing, so they bought ANOTHER valve, and … you guessed it, the same thing happened yet again.

Now, we are not qualified plumbers but what we can tell you is that in the majority of cases, pressure relief valves do not fail. They work. And what this means is that water comes out of them when the pressure gets too high. That’s exactly what they are supposed to do when the pressure needs relieving.

So in these cases, the fault lies elsewhere – i.e. the pressure is too high in the rest of the system.

Before I go any further, let’s clarify that I am talking about a pressure RELIEF valve, not a pressure REDUCING valve. These are often (but not always) built into the top of an electric water. Often they are combined with a temperature relief valve. Sometimes they are on the cold supply side of the water heater. 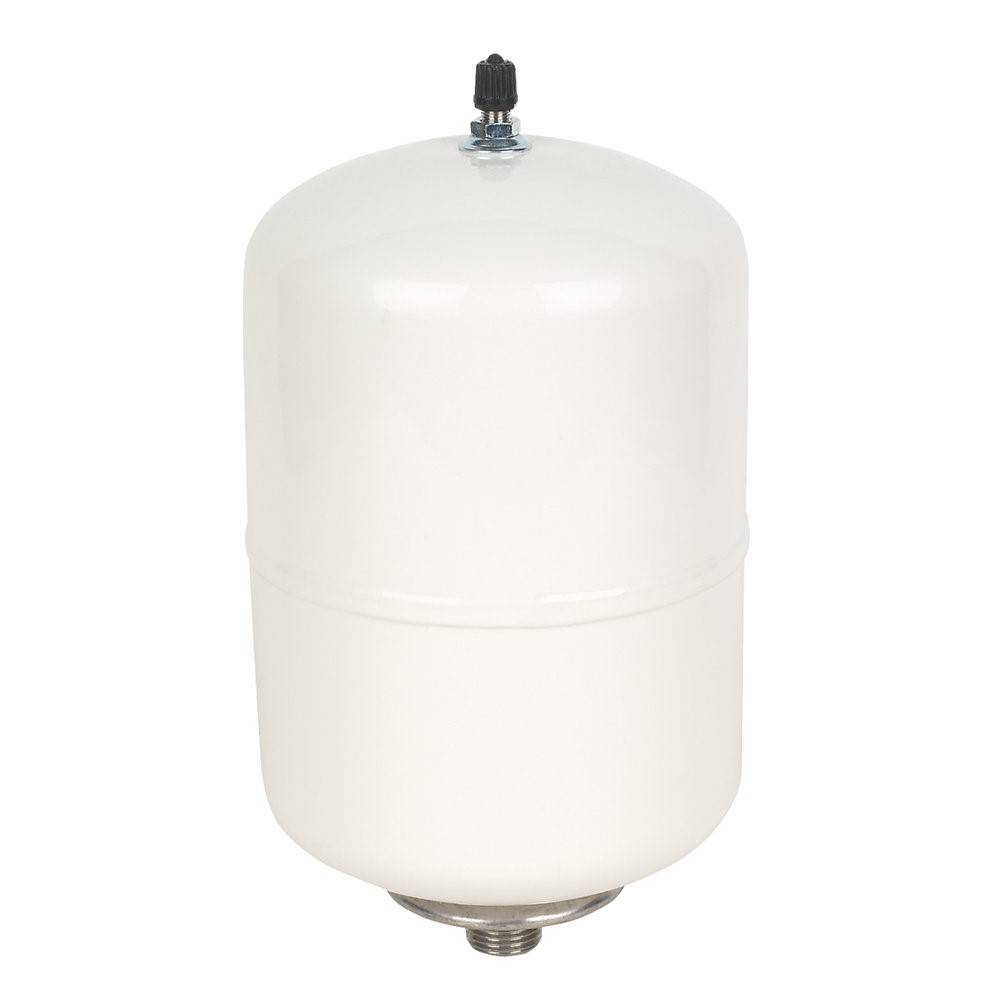 Pressure in an electric hot water system builds up primarily because when water is heated, it expands. If designed and installed properly, this is allowed for in the system – usually through the installation of an expansion vessel. If this fails, or if one was not installed in the first place, then there is nowhere for this pressure to go when the water is heating up, and it escapes through the Pressure Relief Valve.

So if you find the PRV is leaking water (particularly when the water is heating up) then the chances are that your expansion vessel is either inadequate, or it needs repressurising. (When it is working correctly, an expansion vessel lets water in as the pressure increases, and lets it out when the temperature - and therefore pressure - decreases). Any plumber would be able to do this, and they would know what pressure it should be pumped to.

This entry was posted in Water Heating and tagged Water heating on 8th February 2017 by Direct UK Deals.
← Previous Post Next Post →
Search