You have no items in your shopping cart.

Boiling Water Taps for your Office 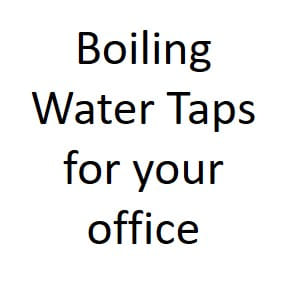 Boiling water taps for your office kitchen are the ‘must have’ appliance at the moment. And this is not surprising. Not only are they huge timesavers for your staff, they can deliver significant health and environmental benefits. 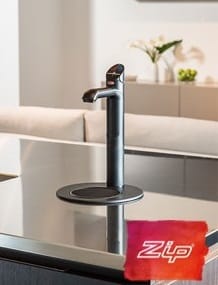 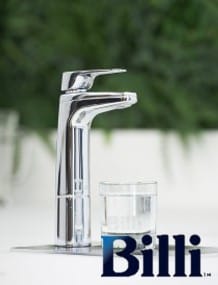 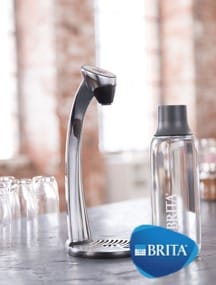 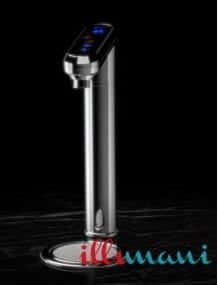 Electrical Deals Direct is unique in the UK market by being able to partner with ALL of the top manufacturers of boiling water taps for the commercial environment. This independence means we will make sure you can buy the brand and model of tap which suits you best. 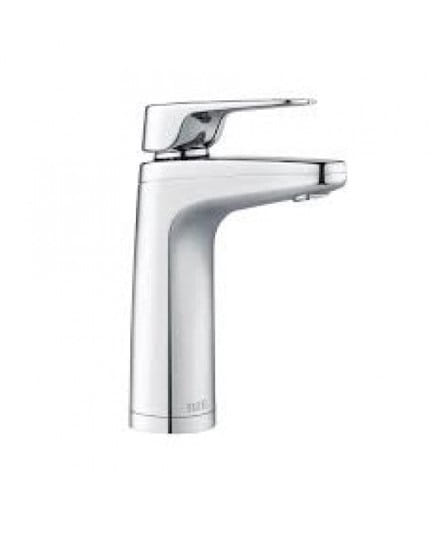 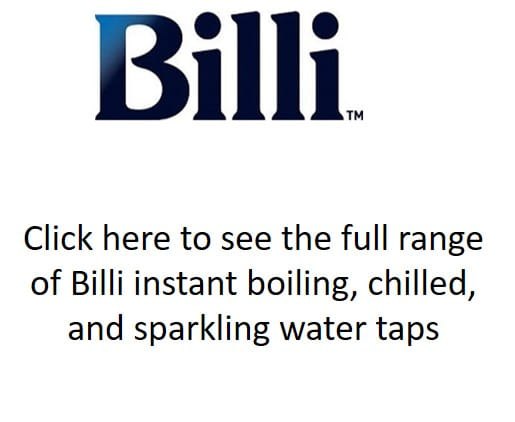 Billi, from Australia, are the creators of the original instant boiling water tap, and have spent years designing and improving their original models. The Billi range now covers almost every combination of boiling, chilled, sparkling and hot & cold water for your office kitchen. It includes a collection of unique, highly advanced features, such as variable speed pumps, water cooling, and simple filter change which give them a real edge in the market. The Billi market share in increasing quickly and your shortlist should certainly contain at least one of the available models. 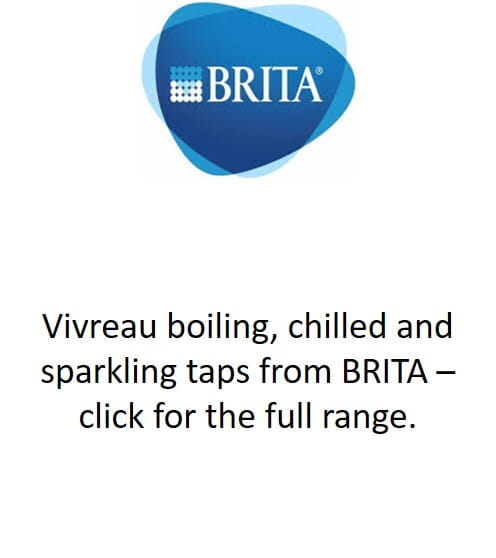 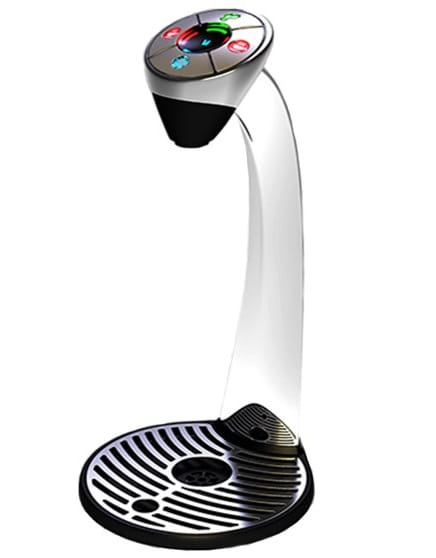 Vivreau instant boiling water taps from BRITA obviously come from a trusted and reliable brand in the drinking water sector and their range of distinctive Vi-taps are selling extremely well. The fact that the under-sink units are separate for boiling and chilled functions, and they come with a font/drip tray makes them a favourite with installers. High quality components and good scale filtration means the reliability levels of the Vivreau range is extremely high. 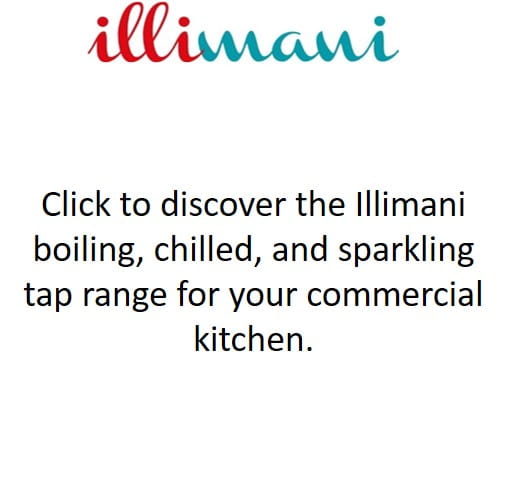 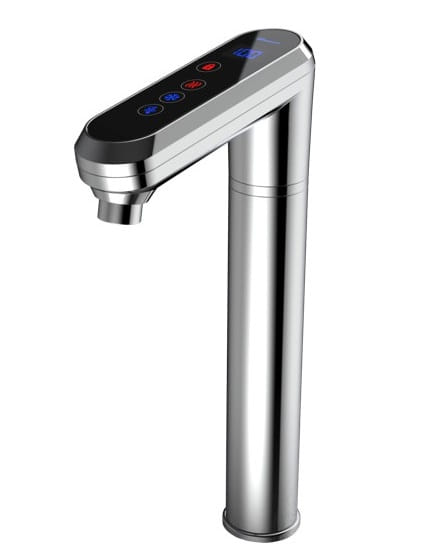 The Illimani boiling, chilled and sparkling taps for the commercial market are from The Boiling Tap Company and offer perhaps the biggest leap forward in water purification of any commercially available boiling tap. Particularly in hard water areas, this is a huge advantage, since most maintenance problems for commercial boiling taps are caused by scale build-up on the internal components. When combined with a striking, high performance tap, the Illimani range should definitely make it onto your shortlist. 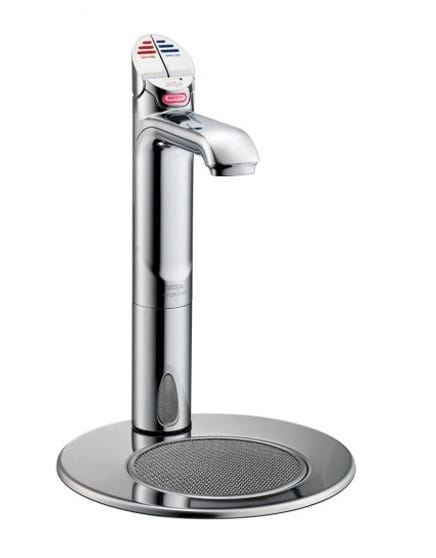 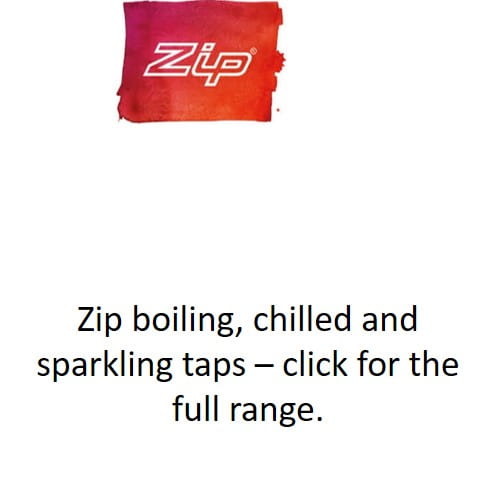 Zip Water, the creators of the Hydrotap have perhaps the largest market share in the UK corporate sector. The familiar classic tap style, along with perhaps the highest number of output, style and colour combinations available are some of the reasons the Zip Tap has become the industry standard. Use our model selection tool to narrow down the right choice for your office.

x
Price:
Actual Price:
Our price is lower than the manufacturer's "minimum advertised price." As a result, we cannot show you the price in catalog or the product page.

You have no obligation to purchase the product once you know the price. You can simply remove the item from your cart.
Our price is lower than the manufacturer's "minimum advertised price." As a result, we cannot show you the price in catalog or the product page.

You have no obligation to purchase the product once you know the price. You can simply remove the item from your cart.
Shop By
Shopping Options