This entry was posted on 20th October 2016 by Harry Turner. 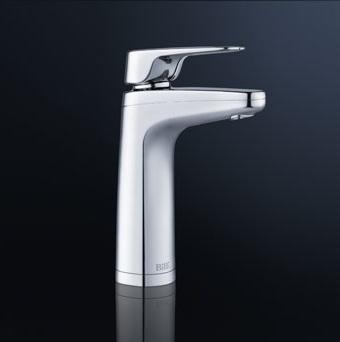 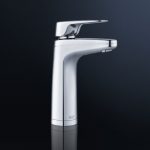 With Boiling water taps there a few different variations that you could go for. This therefore depends on what you want the tap to produce. Boiling and Ambient or Boiling and Chilled Filtered Water is a popular choice therefore this blog goes into detail. One of the biggest questions we ask someone who is looking to purchase a Boiling water tap is. If they want Boiling and Ambient or Boiling and Chilled. We find when people are looking they don’t really know the difference between these taps.

Boiling and Ambient (Cold), which is Boiling filtered water then also ambient (room temperature) filtered water. This is all produced by one under-sink unit that feeds the water to two different outlets on the same tap.

Boiling and Chilled also has got the Boiling filtered water. Alongside this it has got Chilled (ice cold) filtered water. This is all produced by one under-sink unit that feeds the water to two different outlets on the same tap.

There are two main manufactures that produce these products to a fantastic quality that we have a relationship with. These manufactures are Zip (which we are the largest online re-seller). The other brand is Billi who are a recent addition to the site, we therefore have got some introductory offers to quote for. We love the design or their taps and under-sink units as a result our customers do too. 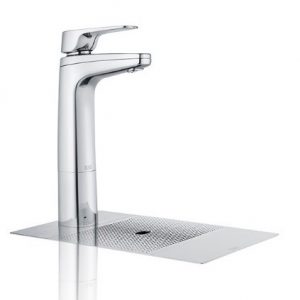 As you can see there is a bit of difference between the price. Therefore, what we normally suggest to our customers is… If instant Chilled water isn’t a priority for you then we would suggest Boiling and Ambient. Customers agree with this therefore end up saving a lot of money and store their ambient water in the fridge.