This entry was posted on 18th October 2016 by Direct UK Deals. 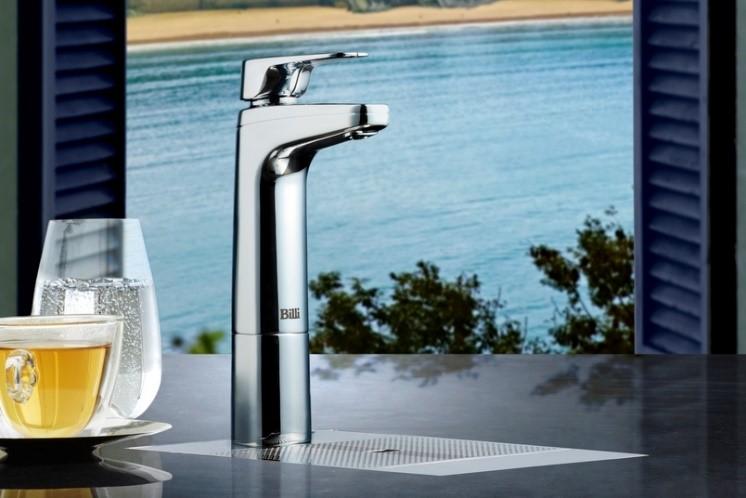 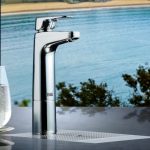 We have been dealing with instant boiling water taps for many years and I remember being surprised at how expensive some of them are, especially for the commercial environment. It wasn’t until we had a disastrous experience with a major, high quality brand which brought out its own boiling water tap that I realised creating a reliable, efficient and safe instant boiling water appliance actually requires a great deal of expertise.

I used to think ‘how hard can it be?’ – After all, there’s a tank of water kept at near boiling point under the sink, and it dispenses through a tap. Sounds simple.

But the more you get to learn about boiling water taps, the more you see the design features and product development which has gone into them to get them where they are today.

I was reminded of this recently when we started supplying the range of instant boiling (and chilled, and sparkling) taps from Billi. When I looked into their unique design features, I was extremely impressed: it is not difficult to see why they are so highly rated by their customers. 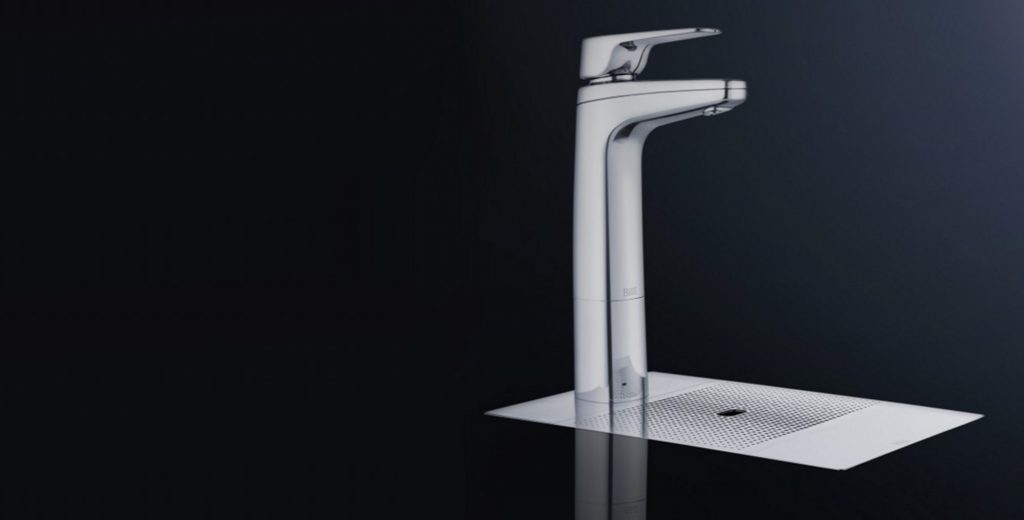 Here are a few examples:

The water is pumped from the undersink unit to the tank, and this needs to be done at a reasonable flow rate to make sure that you are not kept hanging around at the tap waiting for your cup to fill. But not too fast that it causes the water to shoot out your cup again (especially if it hits your teaspoon).

The way Billi tackle this is to have a pump which intelligently varies its speed during the dispense cycle. So at the start, it pumps quickly to get the water from the tank to your cup as quickly as possible, but just as it is about to leave the tap, it reduces the speed to prevent any splash. Then, once there is an inch of water or so in your cup, it speeds up again, filling your cup quickly. We found that pretty impressive!

Another example is how it deals with the heat generated by the undersink unit. If you have a chiller under your sink, the compressor in that chiller generates heat (a bit like the heat generated at the back of your fridge). So, paradoxically, a chiller generates more heat than a water boiler. With other manufacturers, this heat needs to be vented by using fans or venting kits, requiring holes to be cut in undersink units, and increasing the time and costs of installation.

With the Billi units, however, the heat from the chiller is cleverly used to pre-heat the water coming into the boiling side of the appliance. This means there is no need for additional ventilation, and much less need to allow for extra space around the unit. It also means the boiling water heats more quickly, and with less energy requirement.

And thirdly, many people are concerned that changing a filter could be a fiddly or difficult thing to do. Billi have tackled this simply by allowing the internal filters to ‘swing out’ so access is as easy as possible. You don’t even have to turn them, they are simply a push fit.

Whilst none of these are life-changing, they are genuine improvements which put Billi at the top of the market in terms of sophistication of product, alongside Zip and way above any other manufacturers.